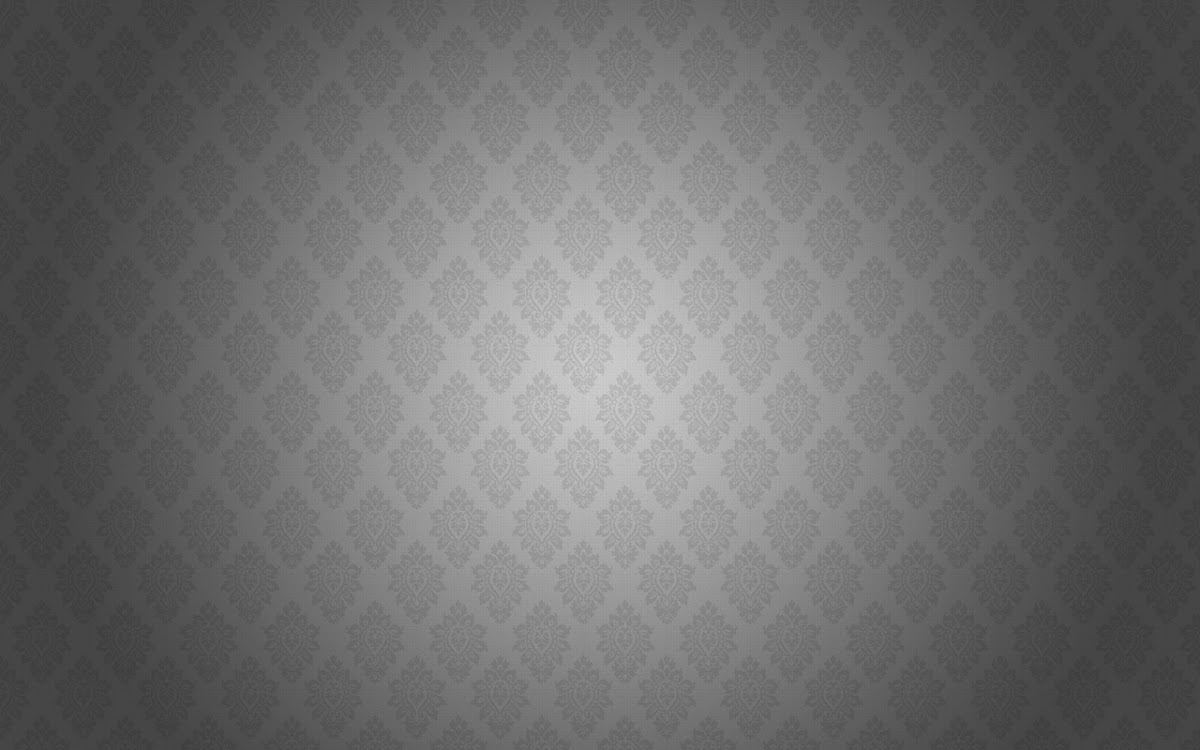 was born and raised in the hot and humid city of Houston, Texas, which has always been beneficial to the volume of her hair and her ability to withstand warm climates.

The actress of Dutch-Indonesian, Chinese, German and Caucasian descent found her calling for the stage at the ripe old age of 12, playing Sleeping Beauty in one of her first performances. Typically a quiet, straight-"A" (sometimes "B") student, Brittany found solace in the bright lights and boisterousness of the theatre.

Brittany continued her love affair with performing and graduated in 2009 with a BFA in Acting from Stephen F. Austin State University. Her highlights at SFA included working with Jack Heifner (the playwright of "Vanities") as Girl in his staged debut of “China Dolls”, portraying Nicole in “Bonjour, La, Bonjour”, and directing the full-length drama, “Purgatorio”.

During her years at SFA, she also participated in an exchange program at the performing arts conservatory Rose Bruford College, just east of London. She studied there for 8 months training with mentors knowledgeable in the practices of Grotowski, Chekhov, Stanislavsky, and Meyerhold. From there she was selected to be a part of another exchange and attended the Estonian Academy of Music and Theatre in the capital of Tallinn for 3 months. This is where she became familiar with the season known as "Winter" (for no such season seems to exist in Houston) and fell in love with traveling.

Upon graduating from SFA, Brittany returned to her hometown for several years before moving to Austin to further pursue her acting career, focusing on film and television.

Creatively, she co-wrote, produced, and starred in a comedic web-series with her husband (actor Nicholas Mills), titled "25 and Married". The series was based on their first years of marriage and was the recipient of an outstanding series, writing and lead actor award at the 2014 LA Web Festival.

When Brittany isn't acting she enjoys hanging from ceilings in aerial silks classes, taking vintage photos with her hipster camera and cuddling with her two adorable cats (and husband). 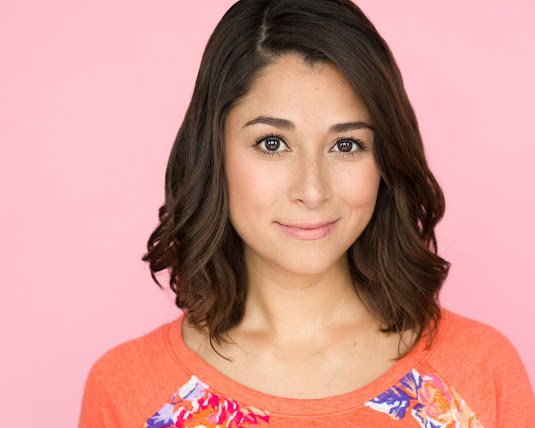